Mithilesh Chaturvedi, who is known for his roles in television and movies, passed away on August 3. If reports are to be believed, the actor was suffering from heart ailment and was shifted to Lucknow for better recovery. The actor apparently passed away after a cardiac arrest. 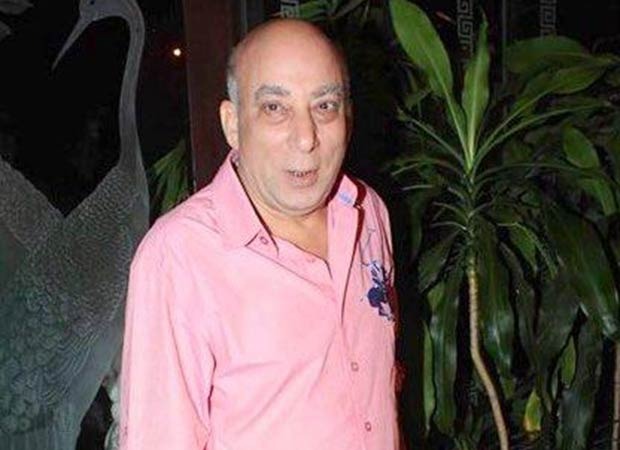 For the uninitiated, Mithilesh Chaturvedi has shared screen space with some of the biggest stars in Bollywood like Salman Khan and Hrithik Roshan. The news of his demise was confirmed by his son-in-law Ashish Chaturvedi, who took to Facebook, to confirm the news with the help of a small tribute saying, “Aap duniya ke sabse achhe pita the, aapnde mujhe daamad nahi balki ek bete ki tarah apna prem diya, bhagwan aapki aatma ko shaanti pradhan karein” (Transl: You have been the best father, you have never treated me as just your son-in-law but as your son, you have always give me that love, may god bless your soul.)

Besides him, filmmakers like Hansal Mehta and social media users too shared RIP and condolence messages on Instagram and other platforms.

We at Bollywood Hungama extend our heartfelt condolences to the Chaturvedi family.