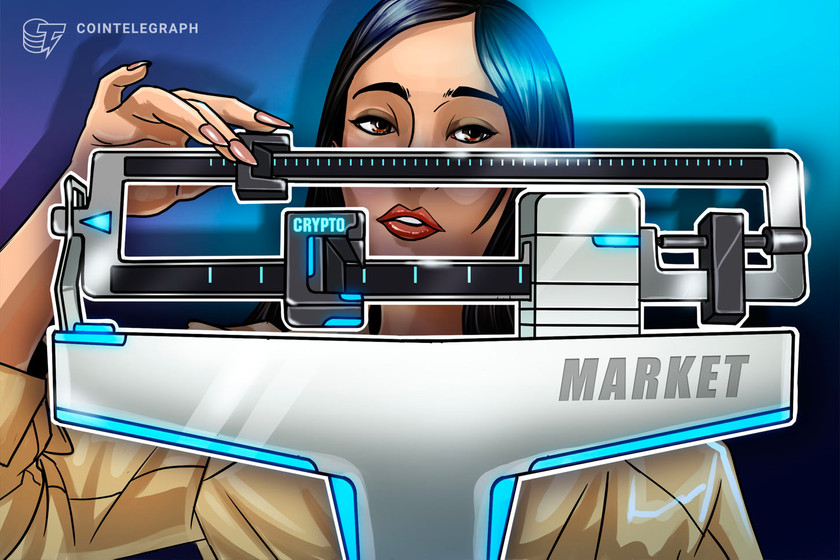 Sky Mavis, the firm behind Play-to-Earn (P2E) heavyweight Axie Infinity is looking to “double down” in South Korea and ramp up adoption despite the regulatory hurdles.

Speaking with Cointelegraph at the Korea Blockchain Week on Aug. 9 (local time), Sky Mavis co-founder and growth lead Jeffrey Zirlin stated that despite the domestic ban on P2E games still being in place, the “Korean market is one of the most important gaming markets in the world, and we have tons of players in South Korea.”

Zirlin added that the company is currently looking at ways to tailor the Axie Infinity game to its cohort of Korean gamers:

“I think you know, we want to double down. We want to localize for example, Koreans don’t speak much English, right? So there are actually a lot of barriers to actually getting the game into the hands of Korean players.”

“But a lot of our top players on the leaderboard are Korean […] Koreans are some of the best gamers in the world,” he added.

South Korea Game Rating and Administration Committee prohibits the release of domestic blockchain P2E games as a result of strict anti-gambling policies. In December, the government also moved to prohibit Google Play and the Apple Store from listing such games in Korea

“In terms of the regulation, it’s still quite early. It’s similar to the app stores where you know, it’s gonna be a process of negotiation and education,” Zirlin noted, adding that he hopes P2E adoption is enough to sway the government to walk back its hawkish regulation in the future:

“It’s really Uber as an approach right? They just launched, they got it into the hands of as many people as possible and once they had a critical mass the regulators had to go with it.”

The Axie Infinity project is still in its early access stage and is yet to roll out an app via Google Play or the Apple Store. According to Active Player, the game had roughly 766,000 people that logged in to play the game last month, a far cry from the heights of 2.7 million recorded in January this year.

As it stands, Axie Infinity is looking to ramp up adoption — in Korea and globally — by improving the gaming experience and expanding out its ecosystem via new battle modes such as Origin, which topped more than 600,000 sign ups as of mid-June.

“Origin is our main focus right now. So building that out and making it more immersive, adding in vertical progression, like runes and charms and body part upgrades to act as sustainable sinks [burning mechanisms] for tokens and making it more fun.”

“Origin crucially comes with three free starter Axies (NFT characters) so that people can fall in love with the game [without having] to make any economic or financial decisions,” he added.