South Korean actors Park Hae Soo and Kim Da Mi have been roped in as the lead stars of upcoming disaster sci-fi film Great Flood. The announcement was made on Tuesday by Netflix Korea. The film will be helmed by The Terror Live fame, Kim Byung Woo. 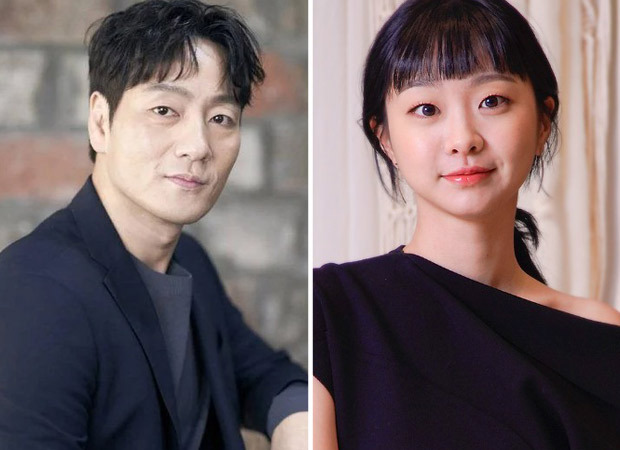 According to Korean media portal Soompi, “Great Flood is a sci-fi disaster blockbuster film which depicts the struggle of people trying to save humanity while in an apartment that is submerged in water following a great flood. Kim Da Mi will take on the role of Anna, an artificial intelligence development researcher who struggles to survive within a great flood. Park Hae Soo will play the role of Hee Jo who works in the Human Resources Security Team, trying to rescue Anna from the great flood that threatens the entire planet.”

Meanwhile, Kim Da Mi debuted back in 2017 with Marionette and she continued rising to stardom with the drama series Itaewon Class and Our Beloved Summer. The actress is also known for playing the titular role in action-mystery film The Witch: Part 1. The Subversion (2018).