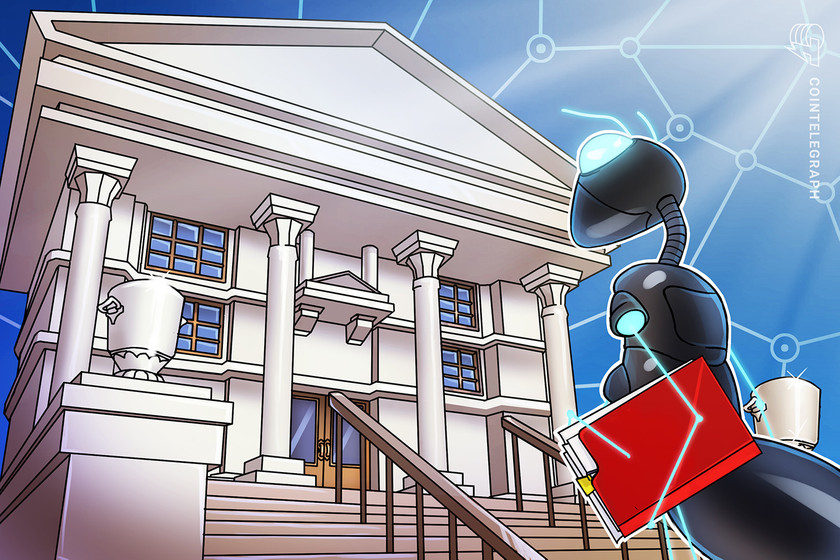 United States Senate Agriculture Committee chair Debbie Stabenow and ranking member John Boozman introduced the Digital Commodities Consumer Protection Act bill on Wednesday. The bill has been expected for several months. Like the Digital Commodities Exchange Act (DCEA) introduced into the House of Representatives by members of the House Agriculture Committee in April, the new bill enlarges the role of the Commodity Futures Trading Commission (CFTC). The new bill is not the companion to the DCEA, however.

According to the summary, the bill’s definition of digital commodities “includes Bitcoin and Ether and excludes certain financial instruments including securities,” which are regulated

The bill was met with wide approval within the crypto community, mainly on Twitter. Blockchain Association policy head Jake Chervinsky called it “a good bill overall & confirms a growing consensus for CFTC regulation.” Coinbase chief policy office Faryar Shirzad said he was “really pleased to see the introduction” of the bill.

The general accolades were not without notes of caution. Coin Center released a blog post expressing gratitude for the “careful approach to developing this legislation” but cautioned:

“We have reservations about the breadth of definitions for regulated activities and we believe there is a need for a clearer exemption of persons engaged in constitutionally protected activities such as publishing software.”

The DCEA also addressed digital commodity registration but left it up to the platforms to register with the CFTC or remain subject to state registration.

Patrick Daugherty, head of the digital assets practice at Foley & Lardner and adjunct professor of Cornell Law School, told Cointelegraph in an email, “The legislation […] does not make clear that digital assets (other than Bitcoin and Ether) are not securities and are therefore covered by the DCCPA. It is therefore open to the SEC under its current leadership to continue to assert that virtually every digital asset is a security, which would be unfortunate.”

Daugherty also observed: “It is not clear to me that decentralized exchanges are, or are not, intended to be covered by this legislation. The platforms that are covered must be operated by ‘persons,’ but DEXes have no personnel.”

The bill enters an already crowded field, joining the DCEA and the more recent Lummis-Gillibrand Responsible Financial Innovation Act, which was introduced in June. Both bills give the CFTC a larger role in digital asset regulation than it currently has. Notably, the DCEA and the present bill originate in the Congressional agriculture committees. They are the bodies with supervisory powers over the CFTC.

It is known that Representative Maxine Waters, chair of the House Financial Services Committee, and Representative Patrick McHenry, the committee’s ranking member, are also working on crypto-focused legislation. Since the Financial Services Committee shares oversight of the SEC with the Senate Banking Committee, the Waters-McHenry bill is expected to be more favorable to the SEC.

The Digital Commodities Consumer Protection Act bill will undoubtedly go through revisions as it is considered in Congress. It is unlikely to come up for a vote in the current Congress due to scheduling issues.