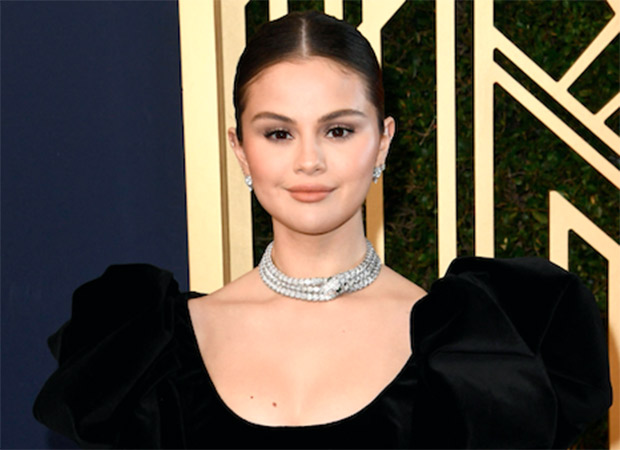 According to The Hollywood Reporter, Harrison Ford and Sigourney Weaver also starred in the original film, which was directed by Mike Nichols and was a massive success, earning Oscar nominations.

However, it is unclear if Gomez would also star in the project, which is eyeing a release on Hulu. No other details about the rebooted film have been announced as yet. Ilana Pena is reportedly attached to adapt the script.

The Working Girl reboot will mark Selena Gomez’s second collaboration with Hulu after comedy series Only Murders in the Building. She produces the series and also stars in it opposite Steve Martin and Martin Short.