Salman Khan‘s upcoming family comedy-drama, Kabhi Eid Kabhi Diwali which is now titled Bhaijaan, is still assembling cast members. The actor has reportedly roped in Tajik singer Abdu Rozik, who is a sensation on social media and lives in Dubai, for a new collaboration. 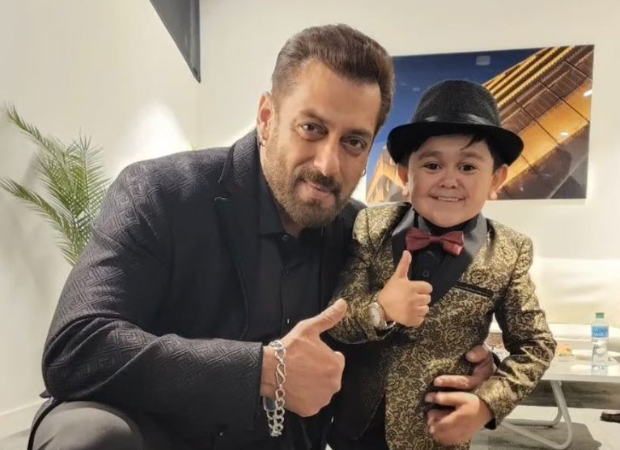 Abdu Rozik, who met Salman Khan during the IIFA 2022 awards, shared the news on social media. In his latest Instagram post, he says, “I am Ready for Bhaijaan.” In a media interaction on Wednesday, Rozik confirmed the news saying, “I am very happy, thanks to Salman Khan. I am working on a movie with Salman Khan, Kabhi Eid Kabhi Diwali (also called Bhaijaan).”

When prodded further about his role in the movie, Rozik smiled and said, “Gangster!” During the same interaction, he sang Salman Khan’s song ‘Dil Deewana’ from his debut film Main Pyar Kiya.

Salman Khan, in May 2022, kicked off the shoot for Bhaijaan. The film stars him alongside Pooja Hegde, Venkatesh, Raghav Juyal, Jassie Gill, Siddharth Nigam, Palak Tiwari, and Shehnaaz Gill. The film will release on December 30, 2022.