Koffee With Karan Season 7 ‘s fifth episode saw Laal Singh Chaddha stars Aamir Khan and Kareena Kapoor Khan take the couch. They touched upon several topics including Hindi film industry’s latest streak at the box office and how poorly some of the movies have performed. During the conversation, Karan Johar asked Aamir Khan about his upcoming film and whether he is stressed about the results, the actor admitted he is. 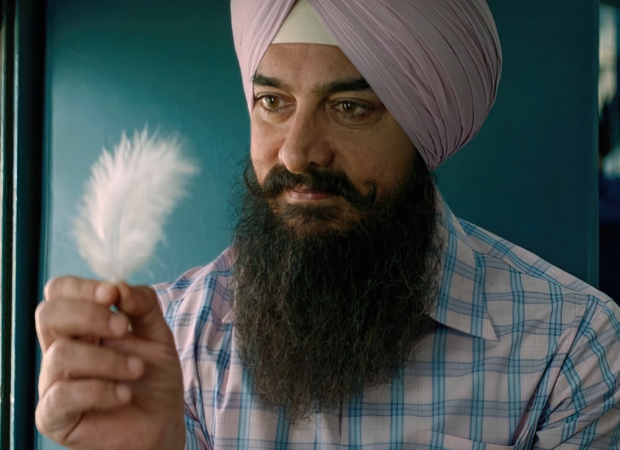 Karan Johar asked him, “Are you stressed?” to which Aamir replied, “Of course I am stressed, kaise sawaal pooch raha hai yaar (What kind of questions are you asking?).” Kareena was surprised hearing Aamir’s response and said, “Are you? But you’re very confident?” He said, “We are excited that we have made a good film, lekin agar film logon ko pasand nahin aayi, bahut dil toot jaayega (If people don’t like it, we will be heartbroken).”

Karan Johar then talked about the underperformance of Hindi films at the box office and asked Aamir whether there has been shift in the audience’s way of consuming content. Karan also joked how Aamir s responsible for these coming-of-age films like Dil Chahta Hai, Lagaan, Rang De Basanti and Taare Zameen Par, which also changed the mindset of the audience. Aamir said, “No, no your’e wrong, these are the films of heartland, that have emotion and people connect with them. Taare Zameen Par–every house has a child–Rang De Basanti is an emotional film, it connects at the grassroots. I am not saying make action films, but acchi films banao, take topics that are relevant for people. Not saying we’re doing anything wrong, and every filmmaker has the freedom, but when you pick something that the bulk of India isn’t interested in, you’re starting with something niche.”

Meanwhile, Aamir Khan is gearing up for the release of Laal Singh Chaddha releasing on August 11, 2022.

ALSO READ: Koffee With Karan 7: Kareena Kapoor Khan was not the first choice of Aamir Khan’s Laal Singh Chaddha; Saif Ali Khan convinced her to do screen test: ‘I had never done it in 22 years’