Aamir Khan and Kareena Kapoor Khan starrer Laal Singh Chaddha is currently gearing up for its release and fans couldn’t be any more excited about the film hitting theatres. But, there’s also call for boycott from certain sections. Following Aamir’s response to the boycott issue on social media, Kareena has also spoken up. 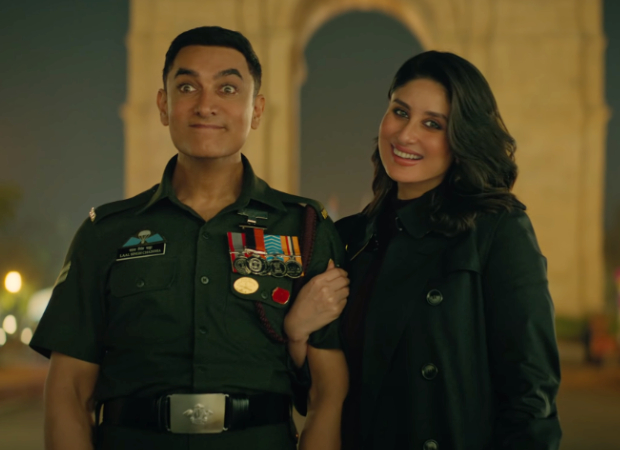 Speaking to India Today, Kareena said, “Of course, because the accessibility is there today. Everyone has a voice today. There are different platforms. Everyone has an opinion. So now, if that is going to be there, then you have to learn to ignore certain things. Otherwise, it will just become impossible to live your life. And that’s why I don’t take any of this like seriously. I just post whatever I want to post.”

Addressing the issue, Aamir earlier said at a press interaction, “That boycott Bollywood, boycott Aamir Khan, boycott Laal Singh Chaddha. I feel sad. I feel sad because a lot of people who are saying this in their hearts believe I am someone who doesn’t like India. In their hearts they believe that, but that’s quite untrue. I really love the country. That’s how I am. It is rather unfortunate if some people feel that way. I want to assure everyone that it’s not the case so please don’t boycott my films. Please watch my films.”

ALSO READ: REVEALED: “Kareena Kapoor Khan’s character in Laal Singh Chaddha is the one that’s ALTERED the most among all characters of Forrest Gump” – Aamir Khan