Hollywood actor Jake Gyllenhaal is all set to star in a remake of the 1989 Patrick Swayze cult classic Road House, which recently got a green signal at Amazon’s Prime Video. 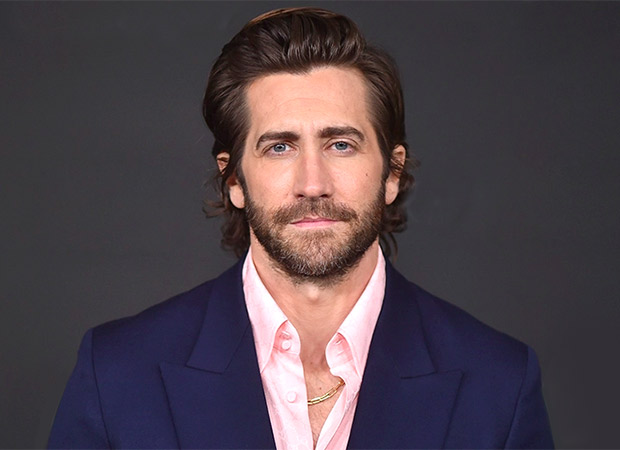 According to The Hollywood Reporter, the film is set to shoot in the Dominican Republic later this month, Billy Magnussen, Suicide Squad actress Daniela Melchior, Gbemisola Ikumelo and Lukas Gage are set to star.

Jake Gyllenhaal plays a former UFC fighter who, per an official synopsis, takes a job as a bouncer at a rough-and-tumble roadhouse in the Florida Keys, but soon discovers that not everything is what it seems in this tropical paradise. Joel Silver is producing via his company, Silver Pictures. JJ Hook, Alison Winter and Aaron Auch will executive produce.

Production on the film will start in the Dominican Republic in August 2022.