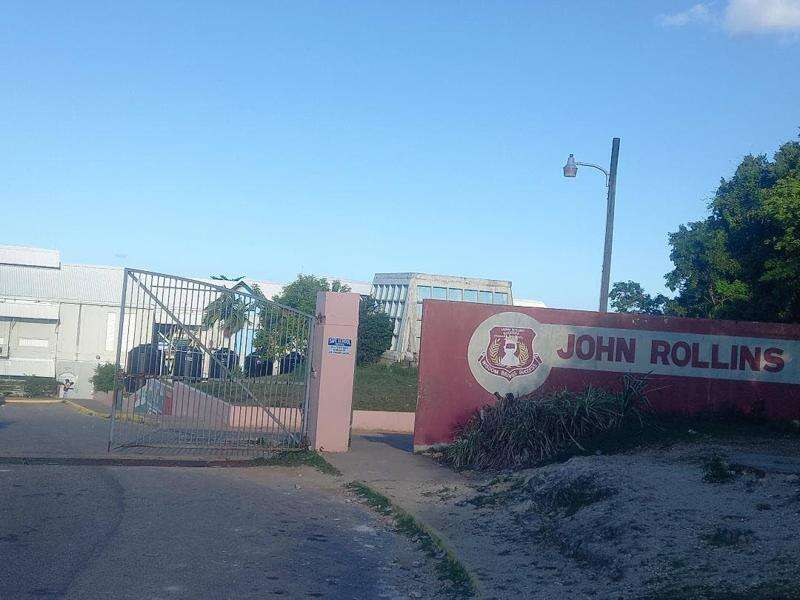 “The St James Health Department is still investigating what is behind of the incidents of vomiting reported at the school. They have visited the location and we are trying to see what happened,” Dr Maung told the Jamaica Observer.

Stakeholders at the John Rollins Success Primary School reported cases of vomiting in nine students at the school on Friday morning. There was also an earlier case of vomiting by a caregiver at the school’s infant department.

But the school was quick to rubbish claims that it experienced a similar bizarre incident like that which unfolded at Oberlin High School in St Andrew last week. 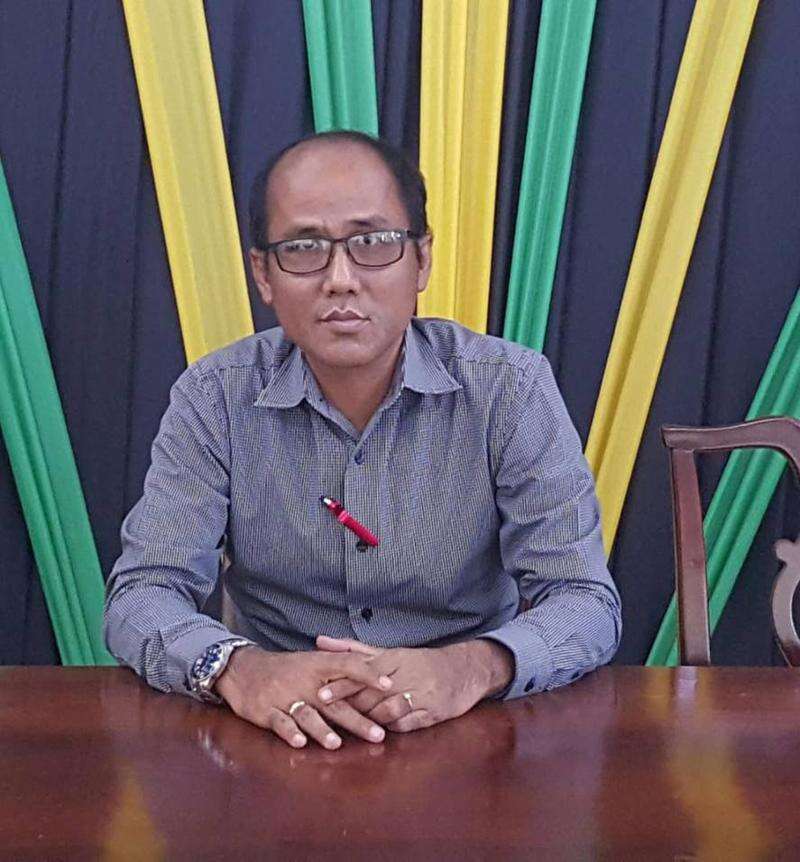 MAUNG … we are trying to see what happened.

Scores of Oberlin High students began acting abnormally, with many of them fainting, during prayers at the school’s daily morning devotion on Wednesday.

According to principal of John Rollins Success Primary School, Yvonne Miller Wisdom, shortly after 9:00 am, was giving a mathematics talk to a group of grades five and six children when one of them fainted and started to vomit.

“Nothing bizarre happened at our school this [Friday] morning. All we had, I was doing a math talk with the students and during that session one child fainted and was vomiting as well. At the end of that, it was nine of them and a teacher as well. Nothing spiritual, nothing like that,” she explained.

She added: “We are having normal school at the moment. When we found out we got the students settled in their classes and there was a team that was attending to them. Those [affected] children were placed in the sick bay and we had two guidance counsellors, two teachers, and others attending to them.”

Stephen Jennings, head of the school’s Parent-Teacher Association, also distanced Friday morning’s incident at the Barrett Town-based school from the incident at the secondary school in St Andrew.

“It wasn’t nothing like Oberlin. The public health team came in and did their inspection and so forth. We can’t really tell exactly what it was. It was vomiting and nausea, it wasn’t nothing like the Oberlin situation. We had a little under a thousand students at school this [Friday] morning,” Jennings said.

Chairman of the school board Marlene Stephenson Dalley also rejected the notion that the nine students were affected “spiritually”.

“We sent to the public health department to come and check and the public health department deployed persons out here. Based on the time frame they were taking to come, we sent for rehydration fluid at the Barrett Town Health Centre. By the time the dehydration fluid came the parents already took their children home. School is progressing as per usual,” Stephenson Dalley expressed on Friday afternoon.

Miller Wisdom noted that the school contacted “the school board, the PTA, the Ministry of Education, Ministry of Health and the parents”, soon after the children began to display the signs of illness.

She said they were awaiting confirmation of what caused the illness from the health professionals.

“As you know, gastroenteritis is going around and all sort of viruses. We don’t know what happened so we just have to wait for confirmation from the medical team,” she stated. “Once a child is vomiting, the only thing we can think of is maybe some virus.”

The most common signs of gastroenteritis in children are vomiting and diarrhoea. Many children also have a fever. When kids have diarrhoea or vomiting, they lose lots of fluid. This can lead to dehydration.

The regional medical epidemiologist noted that over the past two weeks, the WRHA, which blankets the parishes of Trelawny, St James, Hanover and Westmoreland, has seen an increase in the incidence of gastroenteritis in St James and Hanover.

“Lately, in the last week and the week before, we have seen an increase in gastroenteritis cases in Hanover and St James in particular,” he said.

Following Wednesday’s bizarre occurrence at Oberlin High School after a religious exercise, the Ministry of Education and Youth says it has launched an investigation to help determine the protocols for school devotional exercises.

Reports are that scores of students fainted during the school’s daily devotion after a female teacher was talking to the students about their behaviour and decided to pray for them because she said “she got a message” from God.