Alia Bhatt weighs in on north vs south debate: ‘The lens today is hard on cinema in general’ : Bollywood News - Rvpg media Skip to content

Alia Bhatt is the latest celebrity to weigh in on the ongoing debate of north vs south cinema. Over the past few months, south films have done exceptionally well while Hindi films are facing trouble when it comes to box office. But, the actress says regardless of the language, if the film’s content is good, it will be appreciated by the audience. 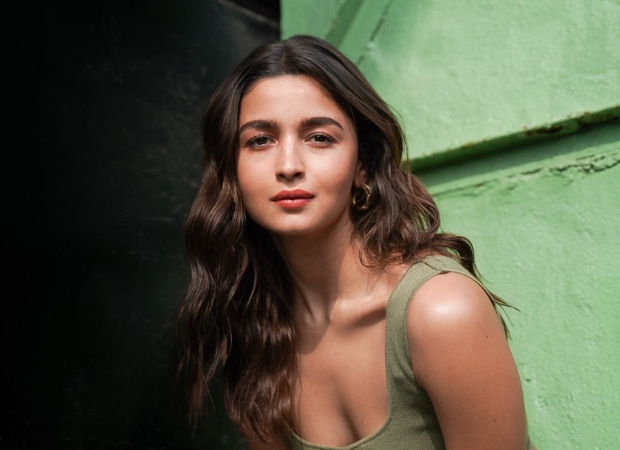 Alia Bhatt weighs in on north vs south debate: ‘The lens today is hard on cinema in general’

Alia Bhatt, whose last film Gangubai Kathiawadi worked well at the box office, spoke to Indian Express and said, “It’s a tough year for Indian cinema. We should be a little kind to Hindi films. Today, we are sitting here and saying, ‘Oh Bollywood, oh Hindi cinema…’. But are we counting the films that have done well this year? Even in the south industry, all their films have not worked. Some of the films have worked, and they are very good films. But similarly over here, starting with my film, Gangubai Kathiawadi, have worked and done very well.” The actress admitted that the film industry is recovering from the losses faced during the pandemic but added,  “A good film will always do well.”

Alia Bhatt is busy promoting Darlings. The film is all set to premiere on 5th August 2022 on Netflix. The film marks the debut of Alia Bhatt as a co-producer. Darlings is produced by Gauri Khan, Alia Bhatt, and Gaurav Verma and marks the feature film debut for director Jasmeet K Reen. With a versatile cast including Alia Bhatt, Shefali Shah, Vijay Varma and Roshan Mathew in lead roles, Darlings is a dark comedy entertainer brimming with secrets, mystery, and drama. The film delves into the lives of a resilient mother-daughter, fighting for love and finding their footing in Mumbai whilst also battling their demons.

ALSO READ: Alia Bhatt says some actors do return pending fees after their films have flopped: ‘I agree that stars’ salaries should be balanced out’